Nokia 6600 Phone is one of the best phones Nokia produced in the year 2000, which up till now it is still in use despite the upgrade of Nokia to smartphones. So, it can be quite refreshing to revisit these iconic devices from the past and see the influence they left behind.

Techmyweb just visits the Nokia store and you won’t believe what we saw, what will saw is the Nokia 6600 phone, so will decide to review it, because the phone is still moving in the market trend.

Nokia, a veteran in the mobile phone industry, isn’t the dominating figure it once was. However, its influence and impact in the market can never be overlooked as some of its older models still have an almost mythic status. One of these iconic offerings was the Nokia 6600 phone, which was among the first real “smartphones”

For those familiar with the device, the reasons for its iconic stature are clear. However, the true impact of the Nokia 6600 is far deeper.

During the early 2000s, the term ‘smartphones’ had just been coined, with Nokia and Blackberry being market leaders in the segment.

These devices offered a number of features that weren’t available on most other mobile phones back then. This included something even as basic as an internet connection.

If this had been the first Smartphone available, it would have caused much more of an impact. Instead, Nokia has had to try and reverse the perception of their Smartphones as somewhat clunky, large devices with not enough memory and no expansion. 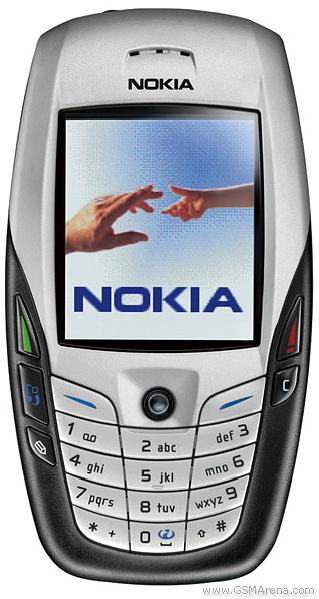 What is the Processor Capacity of the Nokia 6600? The Processor capacity is Symbian 104 MHz ARM 9

What is the Internal Storage of the Nokia 6600 Phone? The internal storage is 6MB memory.

Does Nokia 6600 have a memory Card Slot? Yes, it has a memory card slot.

Is Nokia 6600 Phone Good For Gaming? The Nokia 6600 is best in Symbian Games, and not with 3D games. You might be able to play basic games, but it won’t handle graphically intensive games.